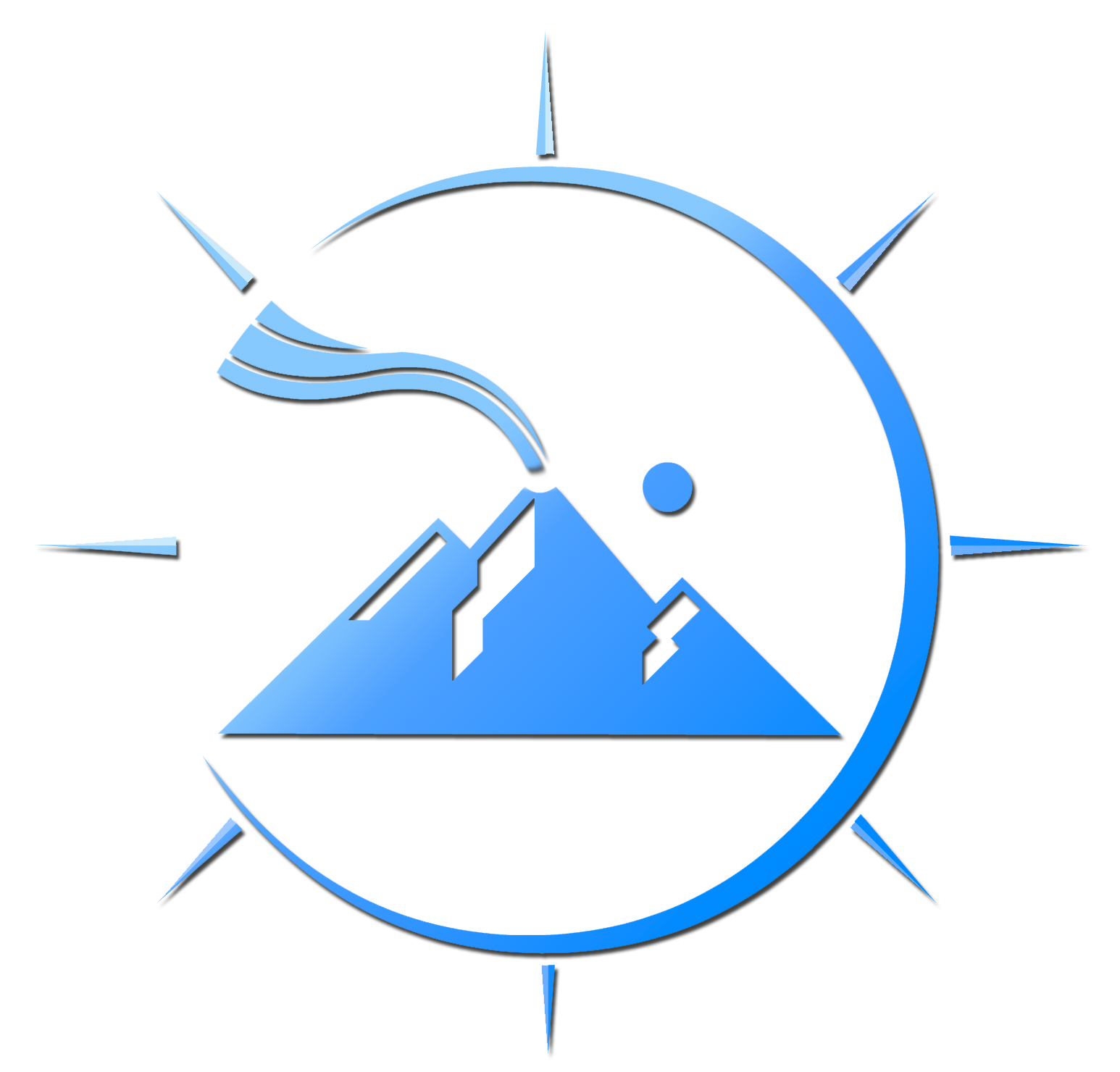 The Modern Science
of Mental Health

ON THIS COURSE YOU WILL ACHIEVE THE KNOWLEDGE AND ABILITY TO APPLY:
• How to recognize and alleviate psychosomatic
illness in others

• Learn comprehensive concepts on the effects of
the reactive mind on the body
• Demystified analyses on emotional, spiritual, and
physical trauma
• Advanced terms and concepts used in Dianetics

• The exact Dianetics auditing procedure and how to
deliver it flawlessly

• Auditi another under supervision with Dianetics
procedures
L. Ron Hubbard was a bohemian. He was a writer by trade, paid a penny a word writing pulp fiction, the preferred entertainment of the Western world for decades, sold alongside drug-store cowboys, root-beer floats, Jax, Blackjack bubblegum, and Paregoric. With the discipline of a printing press, Hubbard completed an entire book from start-to-finish while the publisher waited for him in the other room. Fond of smoking self-rolled cigarettes while staying up well into the night finessing his craft, Hubbard showed a striking discipline. That would eventually earn him the world record for most published works by a single author (source: Guinness Book of World Records). This accomplishment to this day has remained unsurpassed. Yes, a writer by trade, he was (and by way of essential talent), but a lifelong seeker and philosopher at heart. Who lived in iconic hotels, houses, apartments, and hostels across the country and the world, mingling with the artists and thinkers of his time, a time when the restrictive mores conflicted with the crumbling lives just under the surface level, leaving millions feeling uneasy and alienated.

After WW II, millions faced what was then called "shell-shock" -- what we today would be more familiar with as PTSD -- from their wartime experiences. Civilians who were not a participant in the most significant loss of life of the 20th century were traumatized on a mass level from the tragedies and travesties of a millennium so far filled with rapid, unprecedented technological growth, cold wars, and their constant threat of nuclear war. Hubbard knew he had to do something about it before it was too late.

In May of 1950, a few months after his 39th birthday, Lafayette Ronald Hubbard introduced the world to his premiere philosophical contribution, Dianetics (first in the form of a rudimentary article entitled "Dianetics: The Evolution of a Science," and weeks later with the release of his famed book "Dianetics: The Modern Science of Mental Health."). Dianetics [MSMH] was an overnight hit. It topped the best-seller list for months, and the English-speaking world was captivated. It couldn't have come at a better time or place. It captured the longings and fascinations bubbling under the surface at the time. Short of a few lesser-known works peppered throughout the preceding half of the 20th century, no in-depth self-help books like it had been published, much less to any extensive success. The books could not be printed fast enough.

Dianetics became the thing to do across North America. People were learning the practice of auditing (in its early iteration) and even going so far as to have auditing parties in their homes, completely independent of, and having never met Hubbard. In particular, Americans were starting to get into the theories and related techniques surrounding mechanisms of the mind, self-improvement, and even metaphysics. Dianetics provided all three, especially in its mastered form, which came about via Hubbard's firsthand trial and error with his clients. Dianetics practices were popping up all over, with particular interest within California, which had historically been the site of many new and influential movements. Many of these people had tried traditional talk therapy or even standard hypnotherapy and found it ineffective, sluggish, unideal at best. Dianetics, however, offered a displayed path forward without the mystery. Anyone could learn all there was to know about it, anyone could be audited, anyone could become an auditor. It put the power to take one's mental health back right into the masses' hands. Although the language did not conform to pre-existing jargon in fields like traditional therapy, it offered the owner's manual to the human mind upfront in an unambiguously holistic way. And anyone could do it; it was not just a boy's club.

Dianetics groups began developing independently, a sharply spiritual slant, appropriately enough inspired by much Eastern and Western mystic remedies, and those present in the "greatest hits" of mesmerism and talk and regressive therapies. Hubbard had managed to pull himself away from the brink of despair using his syncretic system and went on to share it with others. The spiritual direction was well-received by the majority of Dianeticists. Still, his business-partner had no interest in taking things in any more of a subjective slant, eventually leading to a rift between the two. The copyright battle spawned by this series of events allowed Hubbard to recontextualize Dianetics as a religious philosophy, which he would subsequently coin - Scientology. (Latin for "Knowing how to Know")

Our Students Love Us

"Finally I can audit! The layout of the course was quite delightful and surprising as I was reading things I would otherwise have never found by myself but answered a lot of questions.
I am very happy to have a routine on Dianetics which I feel comfortable with applying and fits perfectly with my understanding of what is a standard application.
When I went into session I didn’t have to think too much or remember some drill as I had the knowledge to just apply it self determinedly".

T.L.
"I thought ORIGINAL Dianetics was old fashioned. That after the e-meter, it had become a kind of introduction only. How wrong I was!"

J.C.
"The Basic Dianetics Auditing Course was my first with the AOGP. I was impressed with the amount of information available to me in the online course room. I have dictionaries, references, and materials all available instantly.
As to the course itself. I did the Hubbard Dianetic Auditor Course in the Church and it was alright but a little confused. The material was drawn from Book One and a series of lectures introduced before Science of Survival.
What the AOGP does is to show the Standard Tech References that show that LRH had made later refinements to Book One Auditing. It was a revelation to discover the true LRH Basic Dianetics Auditing".

Your Course and Case Supervisor
Class VIII/OT VIII
About
Jon is the Executive Director for AOGP and STOSA. His passion is to help people from all walks of life, bringing standard Independent Scientology tech to the homes of all.

We are an online educational platform that helps people from all walks of life live better and much happier lives applying Independent Scientology.